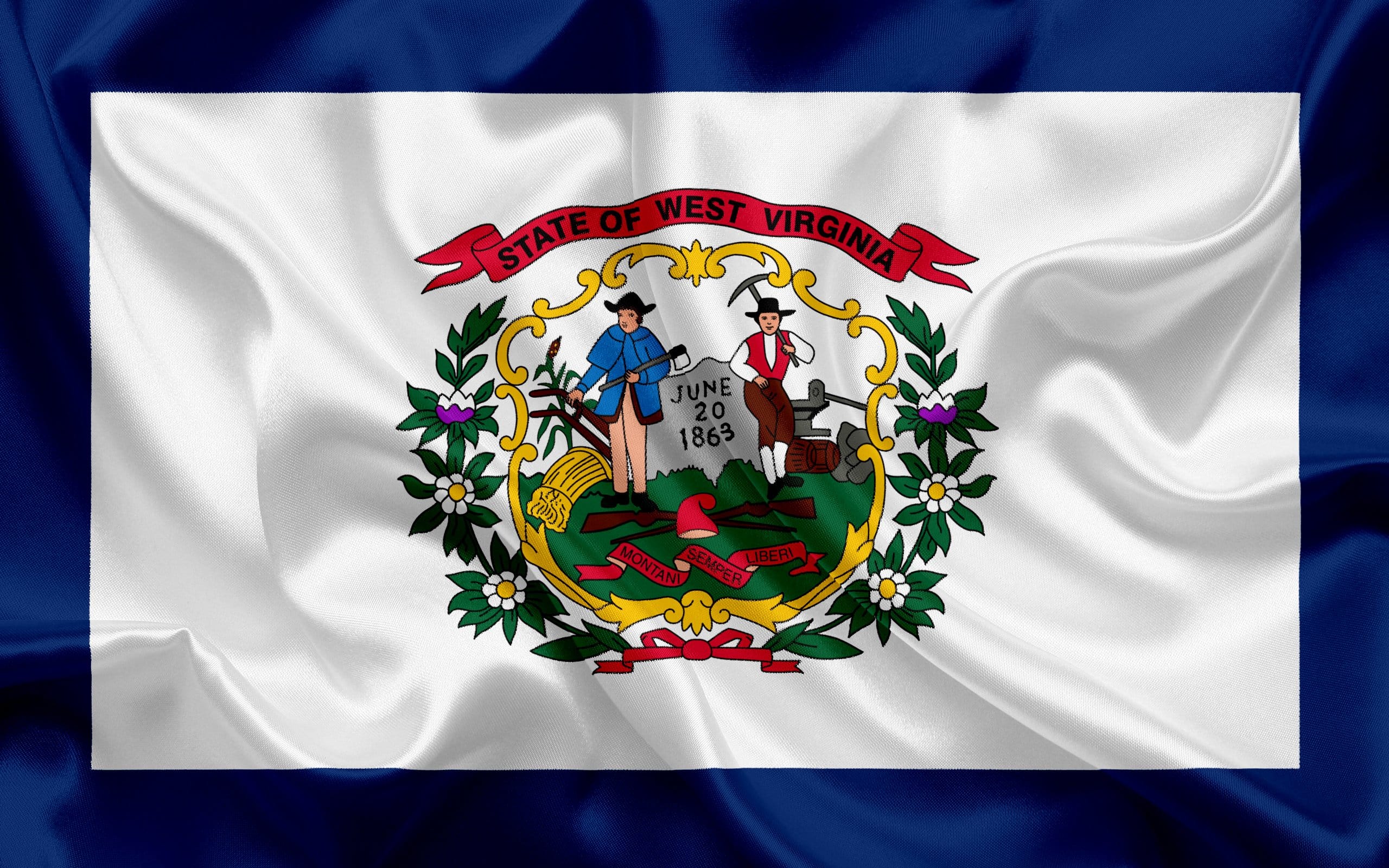 How does WV child support work?

Parents in West Virginia are responsible for the care of their children. West Virginia child support payments depend on the number of children a parent has and the combined monthly incomes of both parents. WV child support is determined by a set of guidelines outlined by the state.

Although the non-custodial parent pays child support in West Virginia, both parents must share in the cost of raising their child. When parents are divorced, the money they spend on their child does not come from one central source or bank account. This means that the parent with less time with the child makes monthly child support payments to the other parent.

West Virginia courts assume that the custodial parent covers the costs of raising the child on a daily basis. The assumption is that the non-custodial parent does not cover the day to day costs. Therefore, they must make monthly WV child support payments.

West Virginia courts make the assumption that the child support amount set by the guidelines is correct. Parents have the right to argue the amount and ask the court to decrease or increase the amount outlined.

Parents must show the courts that the child support paid or not paid is unjust and inappropriate. The child’s needs and circumstances of the parent will be taken into consideration when a decision is made. There are common factors that West Virginia courts observe when increasing or decreasing the amount of money paid in child support. These factors include:

When it comes to WV child support sometimes judges go along with agreements with regards to child support but it’s really going to vary from judge to judge as to whether that’s acceptable. Even when there is some sort of agreement, the court still applies the child support formula and takes into account the parenting plan along with both parties incomes.

The short answer to that is that it’s generally going to last until the child gets to the point where they’re both 18 and graduated from high school. Sometimes there’s some confusing language in an order and it says something to the to the effect of completion of secondary school. Well, under West Virginia law, secondary school is not college. It means high school. So if they’ve gotten to the point where they’ve graduated from high school and they’ve turned 18, that’s generally the age at which child support is going to stop.

One exception to that is if the child has some sort of disability then child support can continue beyond that and it can continue indefinitely.

What happens to WV child support if the kids don’t graduate from high school?

As long as they’re making consistent progress towards achieving their high school diploma, the child support is going to continue so long as they haven’t reached the age of twenty one. So it can go up to age 21. But there are limitations on it, for example if they’re just not making reasonable progress with their education you can make a case that the child support should stop. They’re not being serious about their studies and so forth. So that’s one of the things that you can actually bring up in court.

Do you pay more child support in West Virginia based on amount of time with the children?

Its a common mistake when parents assume if they have a 50/50 parenting plan, that means they are not going to be paying child support.

The full laws can be found here