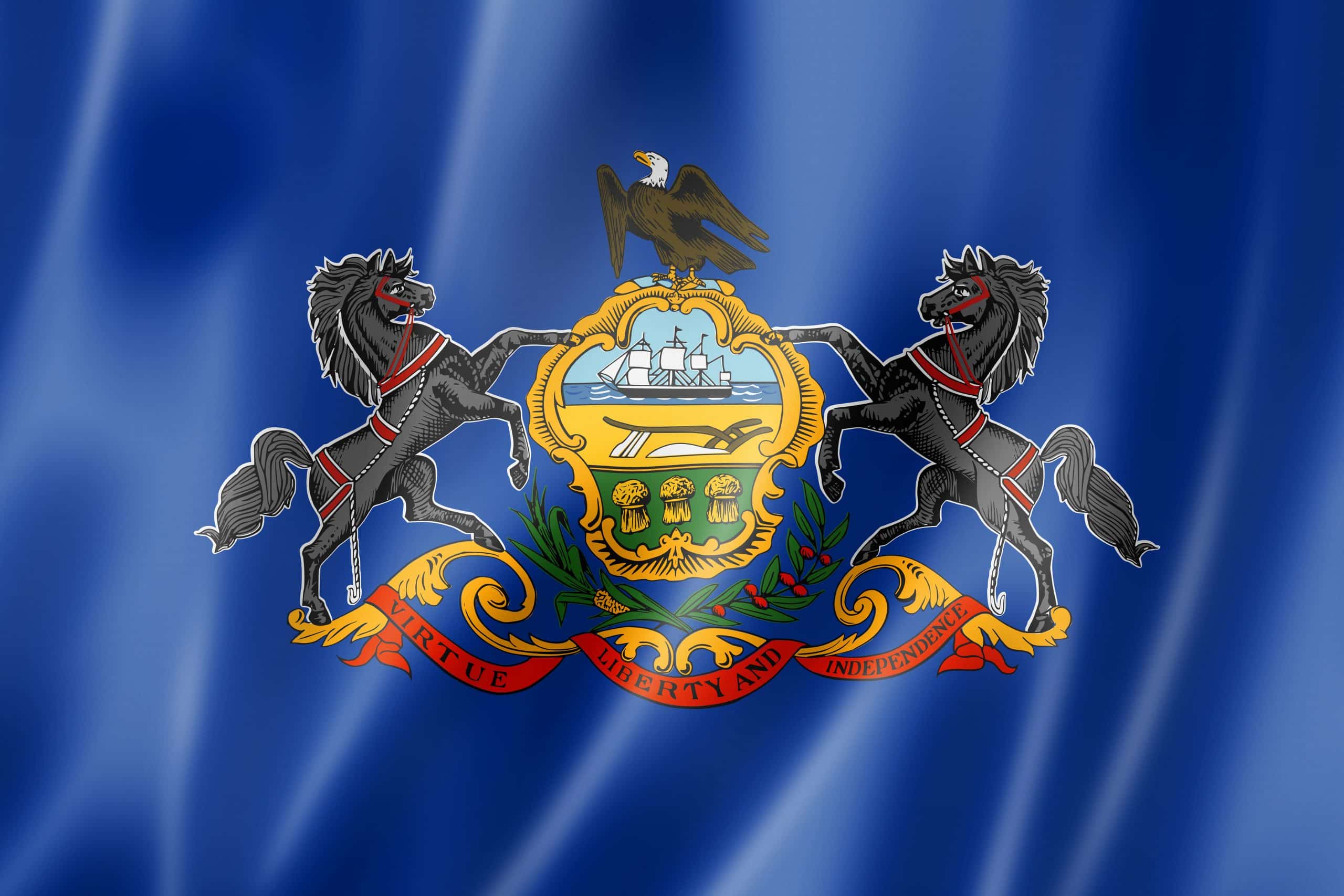 Child Support in Pennsylvania: How does child support work in the Keystone State?

All parents in Pennsylvania have the financial duty to take care of and support their children. In Pennsylvania, a child support order mandates that one of the parents makes a monthly payment to cover the cost of the child if the parents are divorced. These costs can range from food and clothing to housing and education.

In Pennsylvania, it is assumed that the custodial parent incurs costs and spends money to raise the child directly. The funds received from the non-custodial parent are simply to cover the costs that would directly go into raising the child had the parents not separated (or never cohabitated).

How is Child Support in Pennsylvania calculated?

Child support in Pennsylvania is outlined by guidelines based mostly on the number of children needing support and the incomes of both parents. Although these are the basic guidelines, other factors can play a part in child support orders. There is some flexibility that can go into determining the amount of money a parent must pay in child support.

Child support payments can be increased or decreased due to these factors. However, they are not the only items that can affect child support in Pennsylvania. Parents are still responsible for paying for a child’s care, tuition for private schooling, and health insurance for the child.

Alimony is the financial support an ex-spouse pays to the other after their marriage is ended through divorce. Alimony is based on the receiving ex-spouse’s true financial needs for the future. Payments from one person to the next can vary greatly in the amount paid. Payment lengths can also vary greatly from case to case. The courts decide on alimony and how much is awarded. There are 17 factors that go into the decision-making process in Pennsylvania.

Neither party in a divorce is entitled to receive alimony. In some cases, parents must make monthly alimony payments along with child support payments. Both come into consideration to the courts when making their decisions on matters.

How to Estimate Child Support in Pennsylvania

A person’s gross monthly income can include the salary, wages, any bonuses, and any commissions received. In addition, pensions and retirement packages can be taken into the amount. Parents without work but earn money through benefits, unemployment or social security are still liable to pay child support. Furthermore, veterans’ benefits can be included as can the interest from personal investments.

Individuals who refuse to work to prevent paying child support are still responsible to pay their part. Some parents choose to work fewer hours or take a job that they are overqualified for just to make less money. Again, these parents cannot pay less and courts can rule in favor of the custodial parent if and when it is proven the non-custodial parent attempts to pay less child support.

Courts in Pennsylvania can impute income. When this occurs, the courts calculate an amount that the parent should be paying in child support based on factors including:

When do Non-Custodial Parents Cease Paying Child Support in Pennsylvania?

What if the Parents have Joint-Custody?

In some cases, parents share the custody of the child and split it right down the middle 50/50. This changes the dynamic of how child support in Pennsylvania is calculated and dealt with. A 50/50 custody share means that the parent with the higher net income pays child support to the other parent. In addition, the higher earning parent may also pay alimony to the other parent.

In cases where parents share custody 50/50, child support calculations are not as straightforward. This is why it is important for anyone going through custody proceedings to gain a qualified divorce attorney. What seems simple to calculate and understand on the surface can lead to problems down the line. A child support order is not set in stone. Circumstances can change and they can affect the payments made and received.

Child Support in Pennsylvania Chat Agents are not online

The main child support law in PA is found in RULE 1910.16-1 of the PA State Law Statute

The full Chapter can be found here: Pennsylvania Law