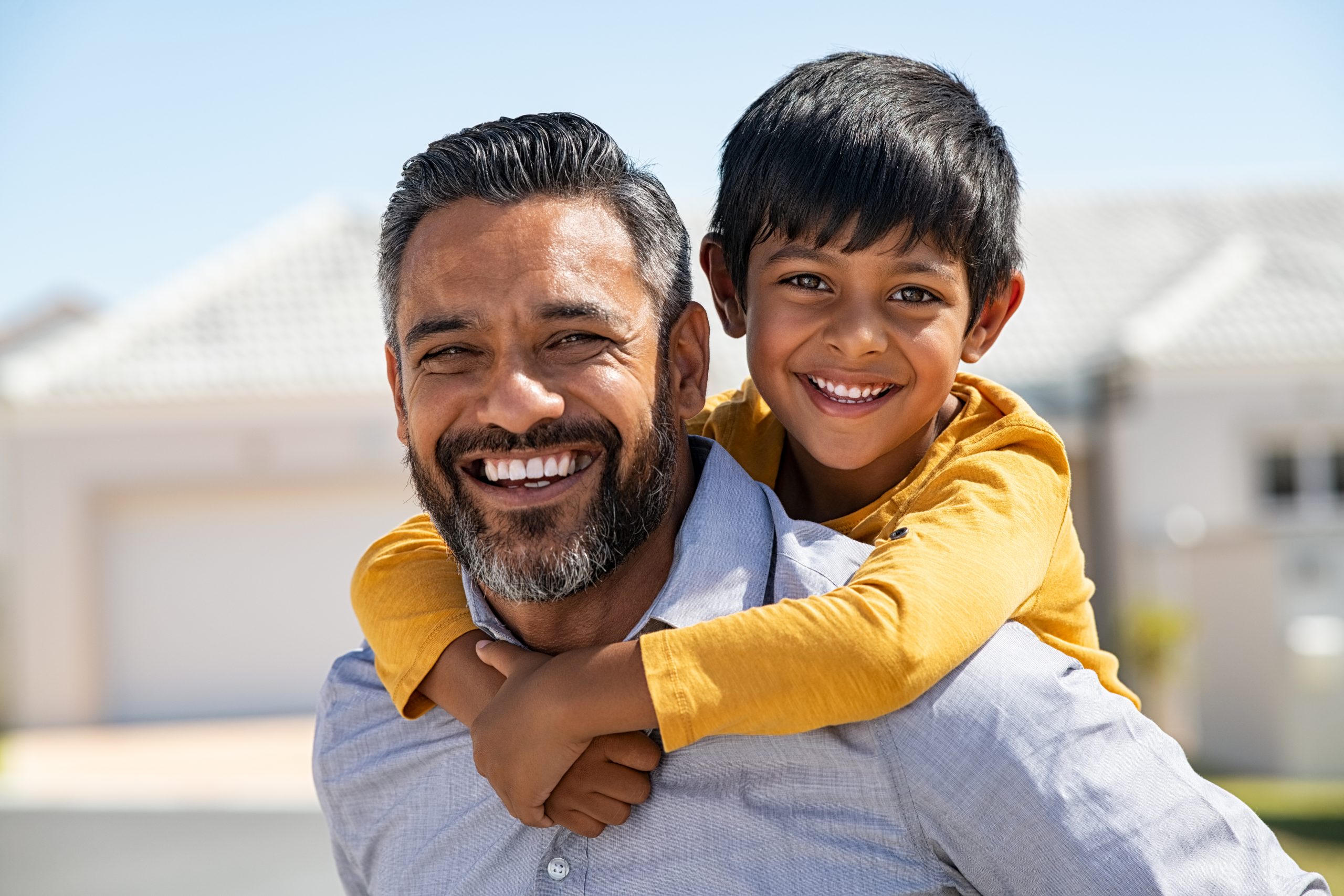 The law prescribes stiff penalties for non payment of Child Support when a parent refuses to pay. Contempt of court for willful failure to pay child support you can be fined jailed for a short term or both. Or you can be jailed until you actually pay wage withholding your child support can be deducted from your paycheck.

The United States Government and its local agencies can enforce Child Support payments in the following ways:

your driver’s license and your business trade or professional license can be suspended. You may be unable to get a fishing boating or hunting license.

state tax refunds and lottery winnings can be intercepted to pay your child support. Passport Denial or revocation. If you owe more than two thousand five hundred dollars in child support you will not be able to get a passport or your passport will be revoked.

What happens when my spouse purposely quits his or her high paying job in order to avoid paying spousal or child support that has been ordered by the court?

Nothing happens when a spouse quits their job in order to avoid paying a court order, support, obligation, unless that obligation is modified by both parties and approved by the court. When a court is calculating alimony or child support payments, they use the spouse’s current income to determine the ability to pay. So if a spouse quits a job or takes less hours and an effort to avoid having to pay the high amount of the court ordered, that spouse will still be obligated to make those payments whether or not he or she has a job or he or she is working less hours and thus making less money.

Ability to pay is key

If the court assigns an income that is not actually being earned because the court is aware that the spouse with the obligation to pay has the ability to earn the income that he is not or that he or she is not currently earning. For example, if a spouse had a high paying job and quit that job, the court will see that the spouse has the ability to earn much more money than they are earning.

Currently, the judge will use this imputed income to base the support calculations on rather than using the actual amount that is being earned. And the other hand, I want you to understand that this also affects the spouse who is receiving the child support. So if the receiving spouse decides to quit their job or work less hours in an effort to hopefully get more support payments from the obligated party, that is a misconception and that will not come to pass. So both parties need to remember that willfully quitting their job or taking less hours is not going to be an answer to either having to pay less support or receiving more support.

The only way for a spouse to change the amount of child support that they are receiving or having to pay is to go to the court and modify the current orders. Otherwise, you will still be obligated to make the payments or to receive the payments, the same payments that were ordered originally by the court.

You basically have two options if you’re supposed to be receiving child support and the other party is not paying. One is to work through the government agency, to have them enforce your child support or to go through the court system with a family law attorney or to do both at the same time. So let’s first talk about the Division of Child Support Services. This is a government agency that can help people enforce unpaid child support claims. And if the claim has been unpaid for six months or more or if it’s more than 5000 dollars or more, once you file a claim with the access, they will initiate a request for prosecution. And this can lead to fines or imprisonment depending on the severity of the non-payment. So how much is owed, how long the non-payment has been going on can also lead to other things like wage garnishments or suspended driver’s licenses. You don’t need a child support attorney, but it’s often advisable to use one.

Similarly, on the flip side, sometimes the agency gets a big caseload and they may not get to your case as quickly as you’d like. Or if you have a complicated case, maybe it may be beyond the scope of what they can handle in these situations. Your family law attorney will have a hearing about the unpaid child support in front of the court. If the obligor fails to show up, a warrant can be issued for their arrest and they can be held in contempt of court. And at the hearing, based on the severity of the non-payment, the judge can order a future payment plan to cover the unpaid child support.

How does a Court deal with non payment of Child Support?

The judge can require posting a bond to ensure that child support is paid in the future or can even require jail time. Although this is uncommon because this prevents the other party from earning a living to pay future child support. But in very severe cases, jail time is a possibility.

How long before Jail in Texas for Non Payment of Child Support?

How long before Jail in California for Non Payment of Child Support?

How long before Jail in New York for Non Payment of Child Support?

How long before Jail in Wisconsin for Non Payment of Child Support? 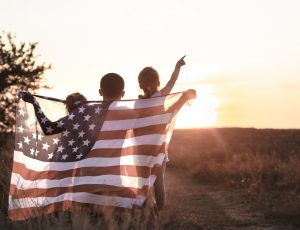 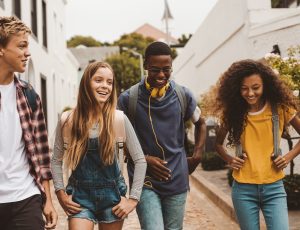 When does Child Support End? 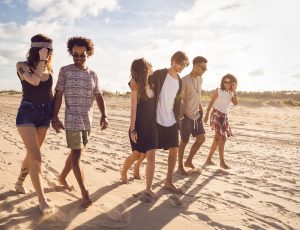 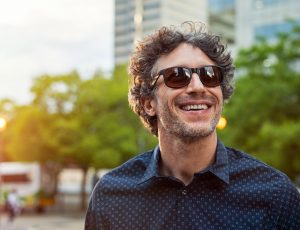 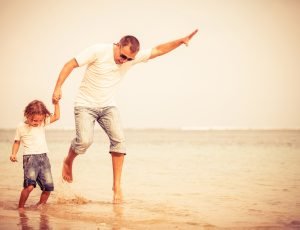 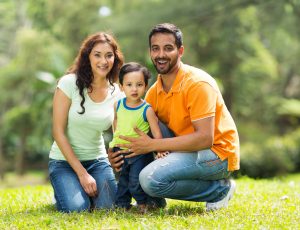