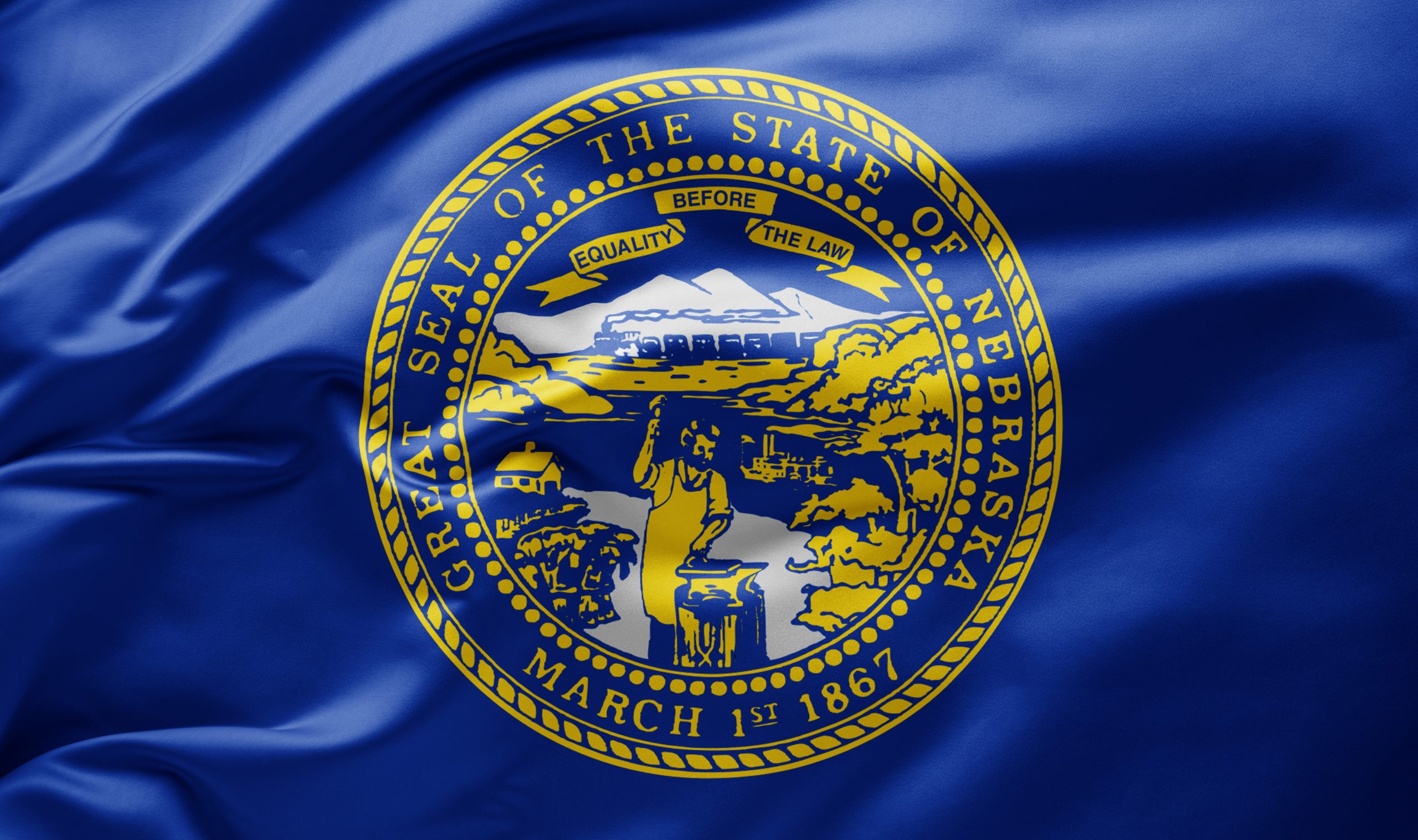 How does child support work in Nebraska?

Nebraska child support is calculated on the number of children a couple has, the custody arrangement the parents set out, and the incomes of both parents. Parents are allowed to agree upon a child support payment different than what is outlined by the state’s guidelines. A court must approve any agreement made by the parents, however. Courts can also adjust the amount by increasing or decreasing it.

Parents must calculate their combined monthly net incomes to come up with the amount of money paid in child support. To calculate the net income, parents can subtract their state and federal income taxes, mandatory retirement payments, and support already paid for other children from their gross incomes.

After each parent calculates their net income, they can add their incomes together to determine their combined net incomes. Once the combined net incomes are discovered, Nebraska child support officials provide a formula to parents allowing them to know the amount of support they must pay or will receive.

How is child sport calculated in Nebraska?

Child support is calculated in Nebraska pursuant to the Nebraska child support calculation guidelines. The first of those guidelines is income they take in both parties income into account and then they start to add deductions. Those deductions fact factor in withholding for taxes retirement accounts as well as health insurance premiums. The second part is the number of children that you have. Obviously the more children that you have the more you’re going to owe child support. The third factor is your custody arrangement. The custody arrangements are important because that determines whether you need a basic or a joint calculation.

There are some specific reasons a parent can ask the court to reduce or increase the payments an individual receives in child support. These reasons include:

Parents that make more than $20,000 a month in net income per month, the court can make further adjustments on the amount of money paid in support. Circumstances such as a parent losing a job or having a decrease or increase in income can cause the court to modify a child support order in Nebraska.

What we would say to parents facing a custody case is to think about your children before you start the process and it may surprise you to know this, but your children probably don’t want you to be divorced. And we know that divorce hurts kids. But we also know that the less the parties fight, the less they disagree and the more they’re able to to get along and co parent their children, then the less hurtful that is for the kids.

Child custody and divorce lawyers generally try to see where the parties are in the beginning. If they’re fairly close together, they can help them work through a parenting plan fairly early on. If that’s not possible, they ask the court for a temporary order and that sets the status quo for the rest of the case.

After that, the case can go a couple of different ways. Typically, there will be some kind of mediation process, and if that fails, then parties have to go to trial. Family lawyers and attorneys try to reserve trial is the last possible option because the parties are really leaving it a very important decision up to somebody else.

One of the common questions parents ask is whether the children will come into court to say where they want to live. One of the biggest problems with that is they’re then inserting their child into a very confrontational situation and putting a lot of pressure on them to choose between their parents. And no child should have to choose between their parents. The children should be able to spend time with both parents and not have to make those life decisions on choosing one over the other.

One of the biggest problems is parents in custody cases is not having the ability to kind of step back and take a look at really what is in the best interests of the child. So a lot of parents get caught up in the emotional needs.

A lot of parents ask whether or not their kids should be in counseling during the divorce? It’s not right for everybody, but usually it can be very beneficial for kids who are dealing with some really challenging emotions. Divorce is hard for adults, let alone for the kids who may not understand why things are happening the way they are. And so having a professional who can help your children really understand the change and why it’s happening and help them deal with those emotions can make it a much easier transition for them.

Judges in Nebraska family court make their judgements on child support based Article 2 Child Support Statues for the State.

The full laws can be found here