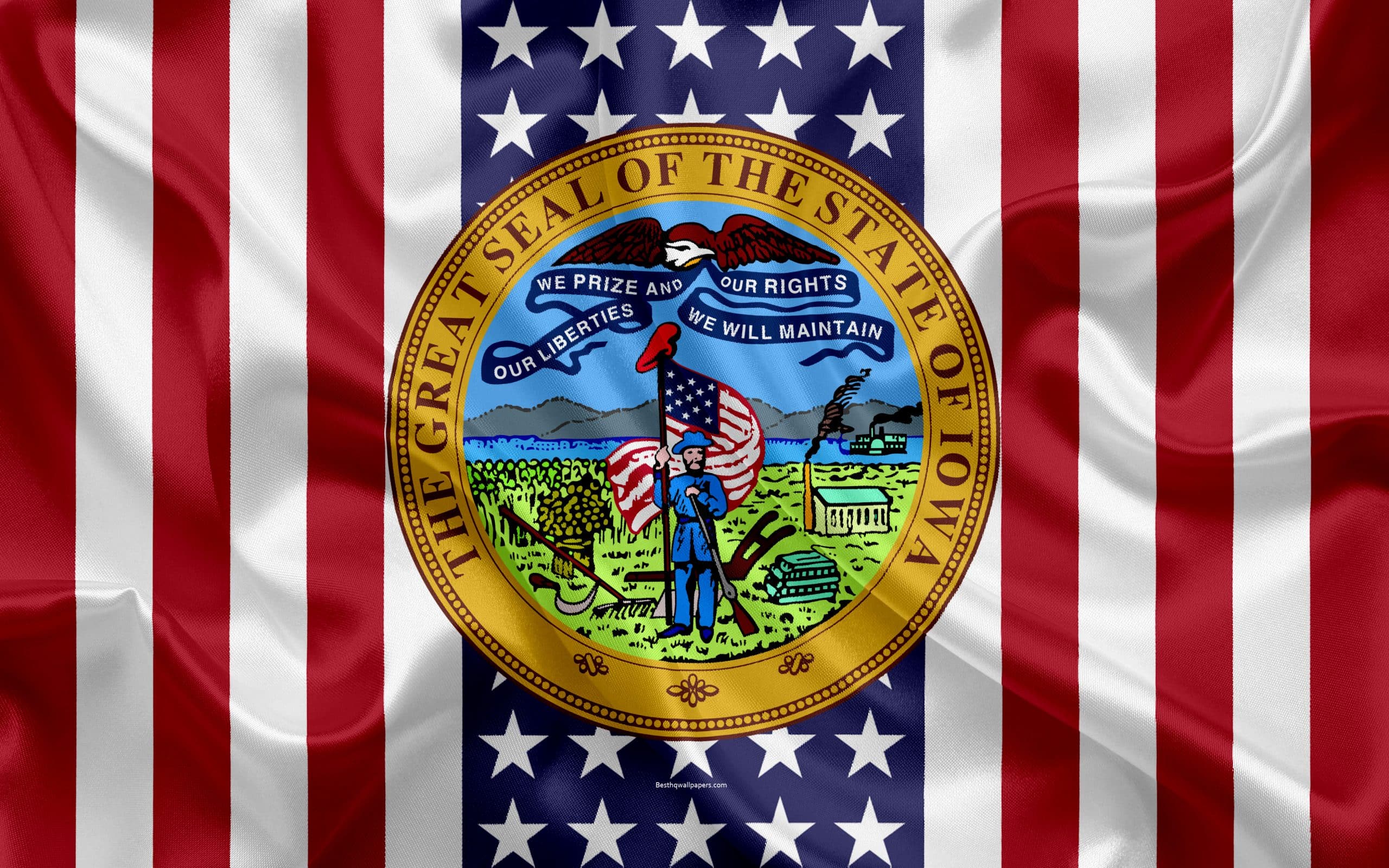 According to a 2017 to 2019 Community Survey in Iowa, the state had a divorce rate of 7%. The figure was lower than the national average, however, the simple fact of the matter is that marriages in Iowa still end in divorce. In many of the divorces the state sees, children are involved which means parents must pay child support.

How does child support work in Iowa?

Parets must provide for their child/children until they reach adulthood. The age of adulthood in Iowa is typically 18-years old, but in some circumstances, this can be altered. Iowa child support can extend into adulthood for children with disabilities.


To determine the amount of money a non-custodial parent pays in Iowa child support, the parent’s gross income must be taken into account. Gross monthly income includes a parent’s salary, wages, commissions, and bonuses from employment. Income can also include military pensions, retirement, trust funds, profits from investments, and royalties. Spousal or alimony payments can also be taken into account when determining the amount of money paid in Iowa child support.

Once gross income is determined, a parent’s net income can be calculated which leads to the amount in monthly child support payments. To calculate the final amount a person pays in child support, the amount of time each parent spends with the child must be tallied up.

How Iowa Child Support is calculated

First it’s calculated by using the child support guidelines that are set by the Iowa Supreme Court and we first look at each parent’s gross income. That would be income before any taxes or any other deductions. Then each parent is allowed certain deductions under the guidelines for items such as health insurance and education contributions.

Eventually the Court reaches a number called the net income for each parent. Those two net income numbers are added together to get a family net income.

A Divorce Court or Divorce Lawyer will then refer to the Iowa guideline chart which has a place for combines family net income and also a place for the number of children for child support. Where those two cells intersect will give an actual dollar number that dollar number then needs to be divided between the parents.

How is Iowa child support divided?

Iowa child support is divided based on the parents respective incomes. For example, if the parents have a combined family net income of $4000 and parent ‘A’ has $2500 and parent ‘B’ has $1500 you do the following simple math:

Health insurance and a few other things make the Iowa child support calculator a little more complex but basic the basic idea is that whatever that dollar number was in the chart you multiply by each parent’s perspective percentage and then you get their basic child support obligation.

How is Iowa child support collected?

The first would be an income withholding order, where an order is sent to a person’s employer and they take it out of that person’s paycheck every time they get paid. It is then sent to the central agency with the state of Iowa before being sent to the person who should receive the child support payment.

Another method would be via check or cash directly to the Court in the Iowa county in which the judgment was entered. The clerk of court would process the payment and then send it on to the recipient.

Not paying child support in Iowa

If someone’s not paying child support then you could contact the Iowa local child support recovery unit to see what options they could give you but you could also contact a private lawyer and file a contempt action to try to collect.

Punishment for not paying child support in Iowa

The payments are only made to the parent with the lesser income at a rate that makes up the difference between the two. Some parents may believe that making more money is a punishment. This is not the case as the parent is simply paying for the child’s standard of living to be the same if the parents were still together.

Which parent gets custody of the child in Iowa?

There are a variety of factors that determine which parent gets custody of the child. Each factor is added up with the child’s best interest kept in mind when making a decision. Factors that go into which parent receives custody in Iowa are:

Iowa child custody is determined by a set of guidelines. The guidelines are laid out by law and are binding. The guidelines recognize the duties and responsibilities of both the non-parent and custodial parents. The guidelines also keep the child’s best interests in mind. Iowa courts can alter child support based on the needs of a family or specific family situations.

What is joint custody in Iowa child support?

What is sole custody for Iowa child support?

Unfortunately, a large number of divorces in Iowa end with parents having sole custody. A parent to with sole legal custody of the child has all of the decision-making responsibility. The responsibility extends past day to day care. Custodial parents with sole custody can make decisions regarding a variety of aspects including education, afterschool events, child care, doctor appointments, and much more.

Which parent receives custody in Iowa for child support?

Iowa courts are supposed to keep the child’s best interest in mind when selecting the custodial parent. However, the courts and judges can favor the mother. Traditionally, the mother is considered the primary caregiver. This is a gender bias that exists in Iowa as well as other states in the United States. The human element and gender bias can lead courts to show favoritism to the mother even if the father is more fit to be the custodial parent.

Child Support in Iowa Chat Agents are not online

The full Chapter can be downloaded here: https://www.legis.iowa.gov/docs/ACO/CourtRulesChapter/9.pdf