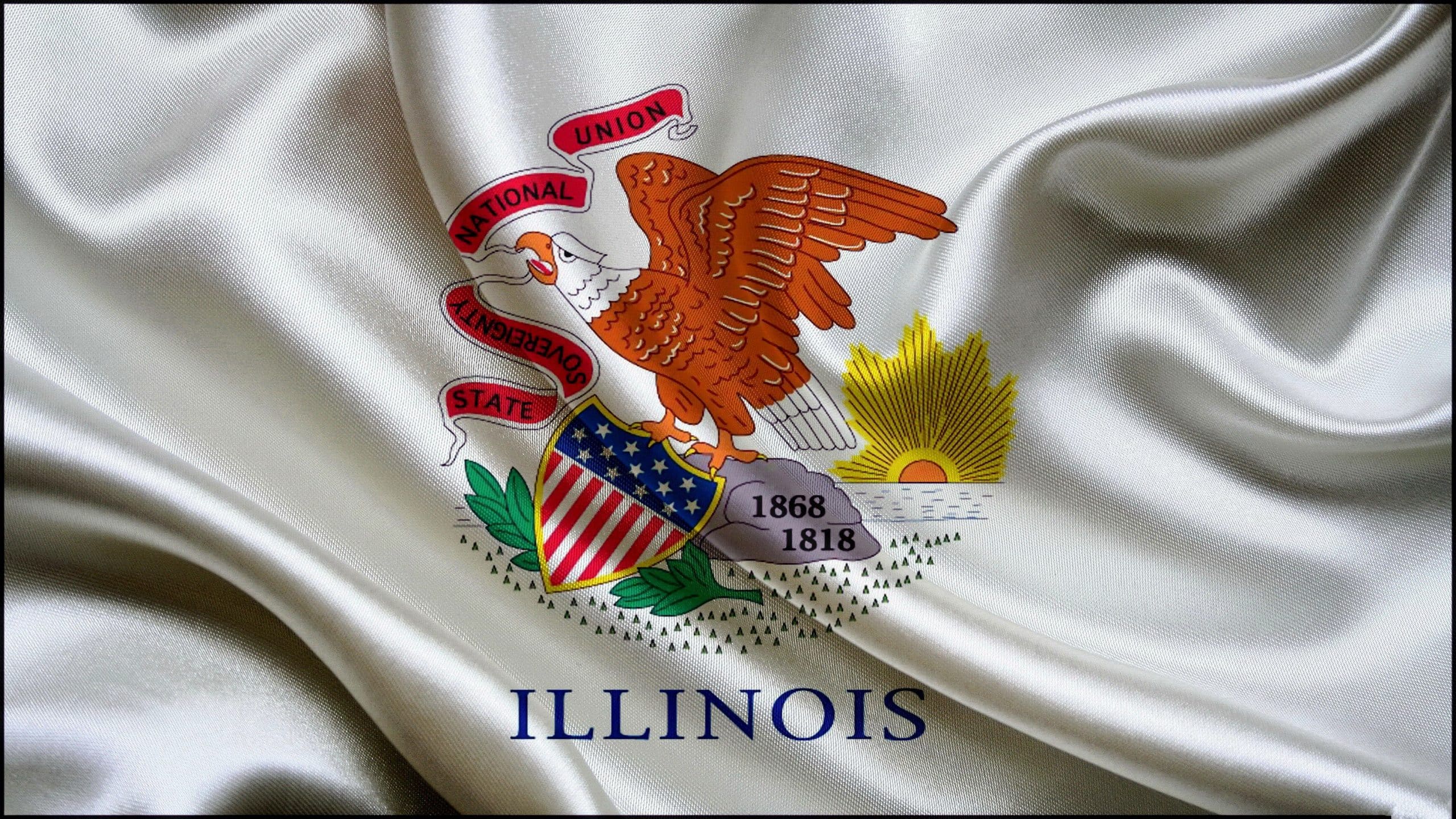 According to a 2018 United States Census Bureau survey, 6.6% of marriages in Illinois end in divorce. Many of the marriages that come to an end in divorce are experienced by parents with children. When a marriage ends in divorce, the parents must agree on custody whether it be sole custody or joint custody. Regardless of the custody order, in Illinois one parent must pay child support to the other.

Illinois courts assume that the custodial parent also pays child support. However, these payments are made throughout the month on the care of the child, rather than in a lump sum once a month.

Illinois child support is calculated on a percentage based on the income shares model. The model was introduced in July 2017 and updated the way in which parents in Illinois pay child support. The update made it clear that both parents are responsible for raising their child/children. Parents must share this responsibility and it is not up to just one parent to raise the child financially.

The income shares model used by the state of Illinois takes both parents’ incomes into account. The model also takes into account the amount the parents typically spend on their children had they remained together.

How to calculate Illinois child support

Illinois child support is calculated by adding both parents’ net incomes together. The final total should consider all incomes whether earned or unearned. Child support guidelines identify certain deductions that can be made to the net income. The most common examples of income earned by parents are wages, salary, commissions, investment income, and self-employment earnings.

Federal and state income taxes, retirement contributions, union dues, health insurance premiums, and social security taxes are all deductions parents can make on their incomes. Other deductions include expenses necessary to produce income, medical expenses necessary for life or health, and any reasonable amounts already paid for the benefit of the child or the custodial parent, not including gifts.

Once these calculations are made, parents can add their net incomes together to find their combined adjusted net income. Illinois updates its income conversion chart yearly and parents can find the basic support they are obligated to provide from the chart.

After calculating the basic support that must be paid by the parents, they must consider the income shares schedule. The amount of time the child spends with each parent plays a factor in how much money is paid in support.

Illinois courts will investigate a parent’s employment if it is believed the individual is underemployed or working fewer hours than they should, the courts can take action. Courts may impute a parent’s income. An imputed income is often based on the parent’s most recent or previous job, local job opportunities, education, and training.

Can Illinois child support be modified?

If a significant change in circumstances cannot be shown, parents may be able to prove:

When does child support in Illinois end?

Child support in Illinois ends when the child turns 18-years old. However, there are certain circumstances in which a non-custodial parent must still provide financial support to their child after the age of 18. A child attending high school full-time after the age of 18 must still be supported financially through child support. In this case, the non-custodial parent must continue to pay until the child turns 19-years old or graduates from high school.

Child support responsibilities may continue if the child is unable to support themself or is disabled. Courts may order a non-custodial parent to contribute to a child’s college expenses. This obligation can be instituted even if the child is over 19.

What if parents do not pay child support?

There are specific ways in which Illinois child support can be enforced. These include:

Back in 2017, Illinois switched over to the income shares model of child support. And this is the most recent major change in Illinois child support law, adopting to the income shares model. The court will use economic tables to calculate the total amount of child support that the parents collectively will have to dedicate towards their child. And these economic tables determine this amount based on the combined income of the parents, the cost of living where the parents live and the number of children involved.

Once you have the total amount of child support that the parents are collectively responsible for, each parents share of that amount is calculated based on the relative income of the parties. So if you are the person who’s paying the child support, the more you make relative to the recipient, the more you’re likely to pay in child support.

On the flip side, if you’re the recipient and you make a lot of money relative to the payer, you’re going to receive less in child support. Basically the Courts decide a pool of money that is going to go towards the child between the two parents. And then you divide that pool based on the relative incomes of the parents. This changes a little bit in shared parenting situations. A shared parenting situation occurs when each parent has the child for at least 146 overnight’s per year.

The amount of time each parent spends with the child is factored in to the child support calculation. So, in addition to relative income, the more time you spend with your child, the less you will be paying in child support.

When do Grandparents pay child support in Illinois?

Grandparents may be liable for child support in the following circumstances:

The purpose a temporary child support order in Illinois is to provide for the needs of the requesting party until a final hearing can be held. In order to get temporary spousal maintenance or temporary child support, you have to file a motion accompanied by a financial affidavit that states your income and expenses and other financial information. The motion will be accompanied by documentary evidence that supports the facts that you’re stating in the motion, such as tax returns, pay stubs and bank statements. These are generally decided without a hearing. So it’s called a summary decision.

How far back can retroactive child support go in Illinois?

Illinois retroactive child support can go back years if the Court decides. The Illinois courts usually base their retroactive time on the following factors:

The full text can be found here: