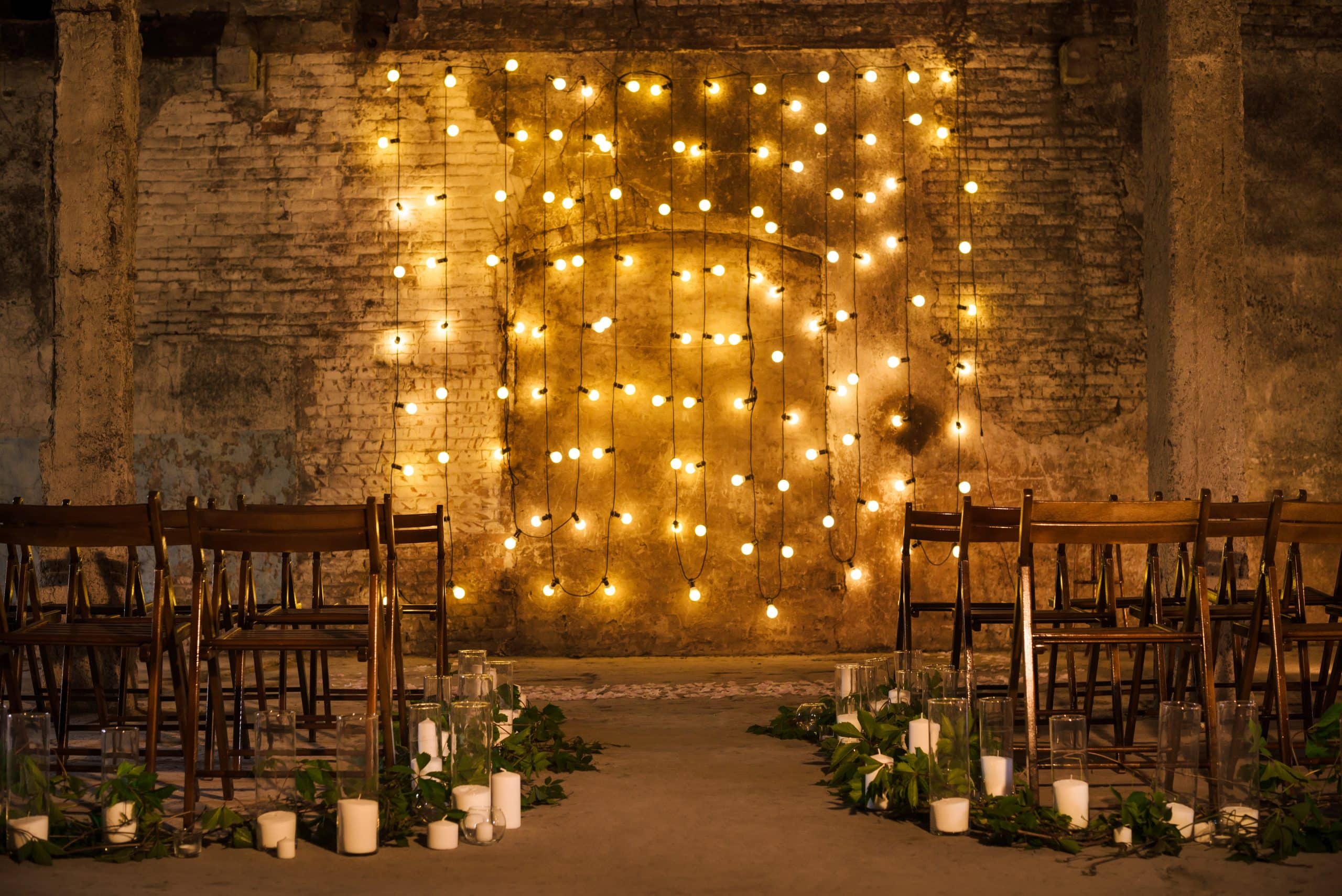 Florida uses a program known as the Income Shares Model when determining the amount of money a parent pays in child support. The state of Florida ensures that both parents, regardless if they are married or unmarried, financially support their children. Both parents are obligated by the state to pay for their children and ensure they are looked after.

The courts use the Income Shares Model to estimate the amount of child support a parent pays. This is calculated using the model as it determines what a parent would spend on their child if the parents were still together and living in the same home. The estimated amount of money is then divided between the parents based on their individual incomes.

What is child support in Florida?

Parents in Florida must file and exchange financial affidavits. This is completed to verify each parent’s income and expenses. The court can then use the information to determine the amount of money each parent pays in child support. Child support is based on other specific factors including the number of children supported and the combined net incomes of the parents.

The Child Support Guidelines Worksheet offers basic information to parents and covers the child support amounts that must be paid. The charts are updated regularly to reflect the prices of goods and services. Once a parent completes their affidavits and determines net income, they can consult the Child Support Guidelines Worksheet to discover the basic amount that will be paid. The basic child support figure is then shared amongst the parents in proportion to their individual incomes.


The amount of child support parents must pay can be calculated with this simple example. Parents with a total monthly net income of $5,000 would have to set aside $1,000 in basic child support, according to the Child Support Guidelines Worksheet. Parents would then divide their income by the total combined income to determine how much of the $1,000 they would each be responsible for.

in Florida, child support is calculated using a formula that is prescribed by statute. Basically, it takes into account two main things. First, the amount that each parent earns. And second, the amount of time that kids spend with each parent. These numbers go into a fairly complicated formula and it spits out the dollar amount that one parent must pay to the other on a monthly basis.

If both parents make the same amount of money, let’s say they each make thirty thousand dollars and they both have 50, 50 time with the child, meaning the child has equal amounts of overnight stays with both parents, then under the calculations of the statute, neither parent will pay or receive child support.

Another quick example. Let’s say dad makes sixty thousand, mom makes forty thousand, and they still have half and half time with the child. In that case, dad will pay mom child support and the formula will determine exactly what that amount would be. So going back to the example we started out with, if indeed the court agrees that it’s in the best interest of the child for him to have equal overnight stays with both mom and dad, the dad in this case would be the one who has to pay child support since he earns significantly more than the mom, and since they have equal time with the children.

Here’s the bottom line. When it comes to child support, you want to make sure that you have all the figures properly calculated. One mistake and you could end up paying more than you need to be or receiving less than you’re entitled to under the Florida laws. You don’t want to get it wrong and then you’ll have to waste time and money fixing it after the fact.

Calculations to child support can change depending on the number of nights the child, or children, stay with the non-custodial parent each year. Non-custodial parents, in which a child stays for a minimum of 20% of overnights per year, can see their child support payments decrease. This is due to having the child more often and spending funds on various items including food, shelter, and clothing.

The amount of child support paid can be dependent on both income and the number of overnights a parent has during the year. When parenting time is calculated, the amount of money an individual pays in child support can get complicated.

Child support in Florida is calculated by taking each of the parents gross income and then subtracting out how much taxes they pay and getting down to their net income and then looking at how many overnights they take for each child and then looking at any daycare expenses that are paid on behalf of any of the children and then the health insurance premiums that are paid on behalf of each children.

There are some additional factors to consider when it comes to paying child support in Florida. Additional costs can involve healthcare, health insurance premiums, dental care, prescription medicine costs, and child care costs. These can increase the amount of money a parent pays to an ex-spouse. The courts divide the responsibility for these added costs between the parents. Once again, the costs are divided based on individual income.

There are a few child support loopholes in Florida that you should know about, you can find out about them here.

Can the cost of child support in Florida be lowered?

Unfortunately, many parents around the United States do not pay child support. They do this in multiple ways such as simply not paying the required funds or quitting their job. In some cases, parents may quit a high-paying job and take a lower income position. This lowers the amount of money they are required to pay in child support. In Florida, courts frown upon this practice and oftentimes, it does not relieve individuals of the amount of money they must pay in child support.

In an attempt to ensure that parents do not voluntarily become unemployed or underemployed, courts have the power to impute income to that parent. An imputed income is when a judge finds that the amount of income a parent is claiming is not a fair reflection of their income. A parent can have imputed income based on their recent work history, job qualifications, and the prevailing earnings levels in the community.

Florida Family Court will hear your case if it Court attendance is required to settle the matter.

If children are involved in a Divorce in Florida then Child Support will be involved.

Child Support Attorney in Gables by the Sea Florida

Child Support in Florida Chat Agents can be accessed here

The main child support law in Florida is found in the 2019 Florida Statutes, Chapter 61

The full Chapter can be found here: Chapter 61