How does Delaware child support work?

How is child support in Delaware calculated?

The income shares model estimates the amount of child support a parent would spend on a child if the parents still lived together. The amount is then divided between the mother and father based on their incomes to determine the amount of Delaware child support that is paid.

Using the Melson Model, there are adjustments made to the final amount of child support paid by the non-custodial parent. The model takes an allocation known as the “self-support allowance” into account before determining how much money a parent has available to pay in child support. There is also a “standard living adjustment” (SOLA) for the child that must be calculated into the amount paid.

SOLA is used after the parent’s needs and the child’s primary needs are met. The adjustment is meant to tailor child support amounts and mimic the standard of living a child would have if the parents hadn’t divorced or separated.

Delaware courts hold the right to deviate from the Melson Model and the guidelines set out by the state. This typically only occurs when the amount paid by a non-custodial parent is deemed unfair. Courts will take into consideration the following factors when making a decision on a deviation from child support guidelines:

Recipients of Delaware child support can sign up today to receive funds electronically by either direct deposit into an existing checking or savings account or the First State family card, a prepaid MasterCard account that is credited whenever a payment is made into your child support case.

Payments can be added to child support installments in Delaware. If the custodial parent incurs extraordinary expenses, then the non-custodial parent can have expenses added on to the typical monthly support payment to ensure help is provided.

When does child support in Delaware end?

After two-and-a-half years of the child support amount being in place, parents can request a modification of the order. The custodial or non-custodial parent can request the court modify the payment based on a change in circumstances.

Parents can request a modification before the two-and-a-half-year time period is met. However, they must show that significant changes to financial circumstances occurred. There needs to be at least a 10% increase or decrease in payment amounts if it is fewer than two-and-a-half-years since the original order was created.

Changes can include income increases or decreases, private school tuition, the number of children supported, and health insurance coverage payments. A Delaware court will modify the child support payment if evidence is shown the payment amounts do not fit the parents’ or child’s circumstances.

We all know that divorce is contentious in Delaware as it is everywhere, but why the long, drawn out battles over custody? These battles pit one parent against the other and put the children in the middle.

And under the current child support system in Delaware, if a payer falls behind on payments, a warrant may be issued for their arrest. And if they’re arrested, their driver’s licenses are taken away and they’re put in jail where they can’t work and make money to catch up on their payments. So it’s a vicious cycle and nobody wins. 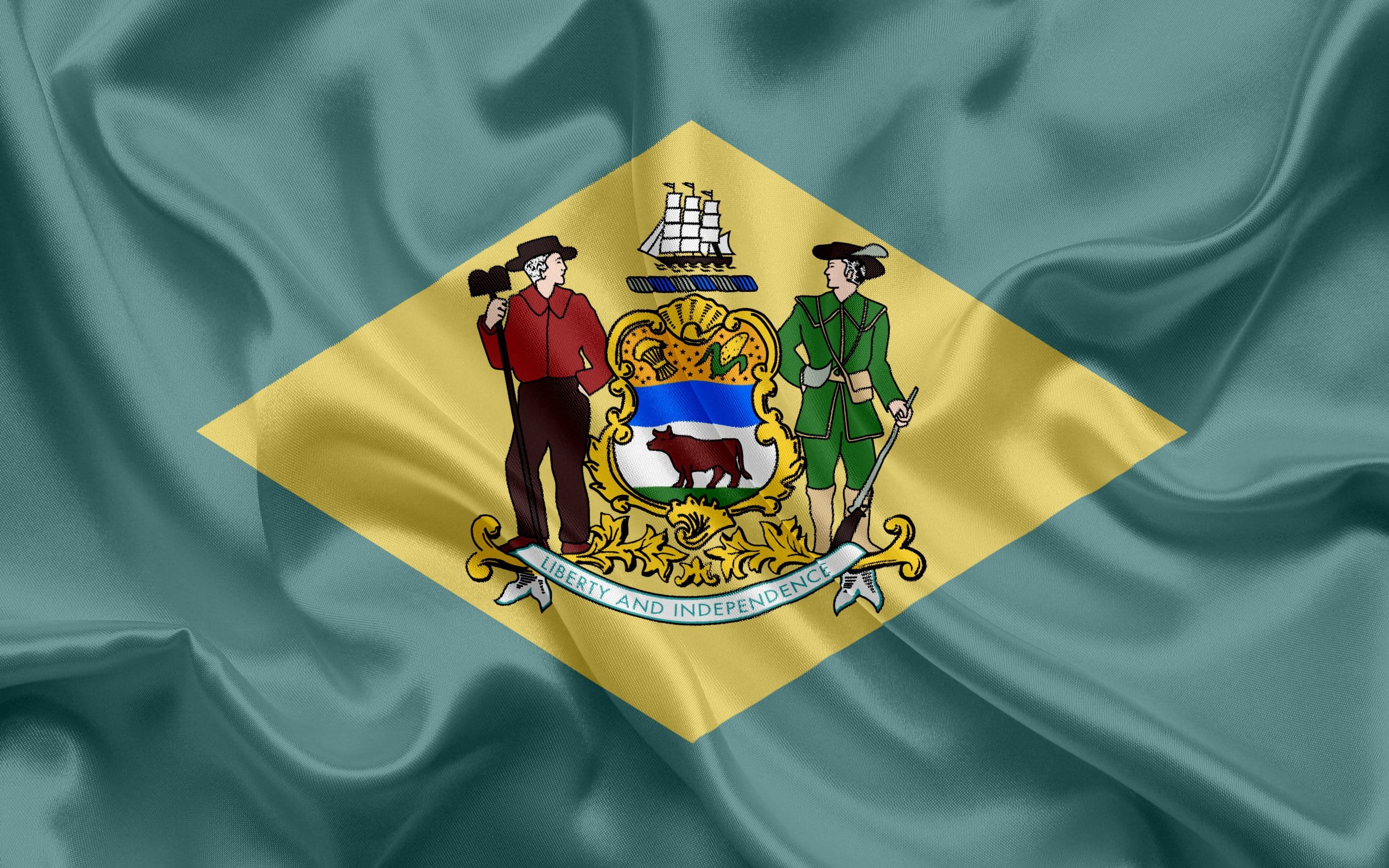 Judges in the Delaware family court make their judgements on child support based on CHAPTER 22. Division of Child Support Services

The full text of Chapter 22 can be read here