How does child support in Connecticut work?

Parents in Connecticut are financially responsible for their children. Regardless if parents are together and living in the same household, or separated through divorce, they must take care of their kids financially. CT child support enables divorced parents to take care of their children through monthly payments. Child support payments are made by one parent to the other, ensuring that the child has basic needs including shelter, food, and clothing.

In Connecticut, child support is determined by the Income Shares Model. The model is used to estimate the amount of money a parent would spend on their child if the couple still lived together with the child/children in one household. The estimated amount is then divided between the two parents based on their incomes.

Connecticut child support is based on both parents’ combined net incomes. Gross income includes most types of earned or unearned income and the net income is calculated by subtracting the allowable deductions. Some examples of income include:

Income does not include child support received by a parent for children from an additional relationship, public assistance benefits, or Supplemental Security Income.

Once the individual parents have added up their gross incomes, they can deduct the following expenses to get their net income for CT child support

Parents with children from other relationships currently living with them, are able to deduct an amount of support.

How much do parents pay in Connecticut child support?

What happens if a non-custodial parent is behind on child support payments?

Methods to collect back CT child support payments include:

Parent that knowingly disobeys a child support order can find themselves in contempt of court.

A Connecticut child support court can order the parent to:

CT child support courts can increase or decrease the amount a parent pays in support payments. A parent that experiences a significant change in their income can petition the court to adjust the amount they pay. In addition, the custodial parent can petition the court to adjust the child support amount paid by the non-custodial parent.  Finding out about loopholes in Connecticut Child Support rulings might help. 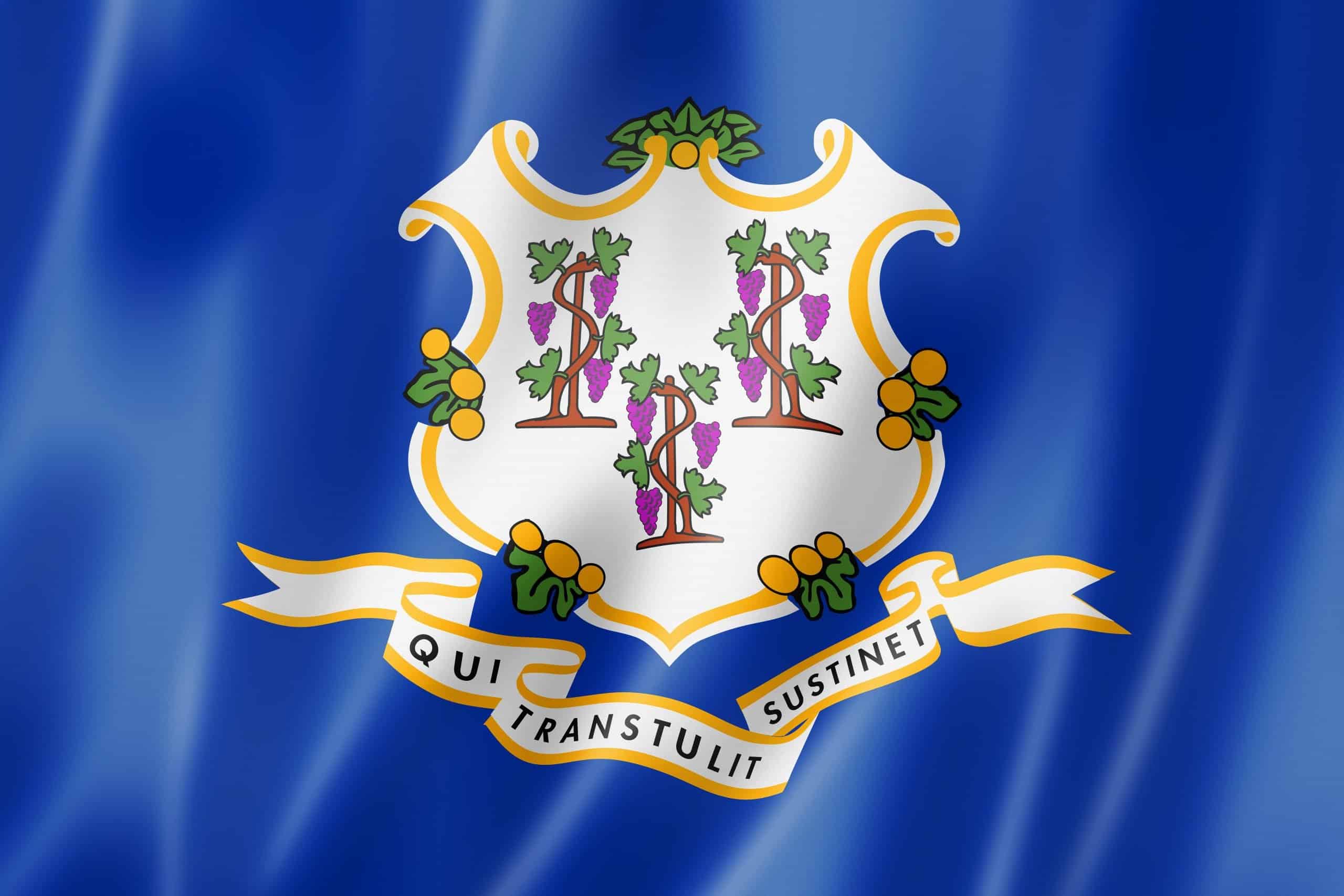 Judges in CT family court make their judgements on child support based on CT General Statutes §46b-86. In Connecticut the support obligation normally continues until a child who has finished high school turns 18, or until a full-time high school student completes twelfth grade or turns 19, whichever occurs first.

The CT General Statutes §46b-86 can be downloaded here