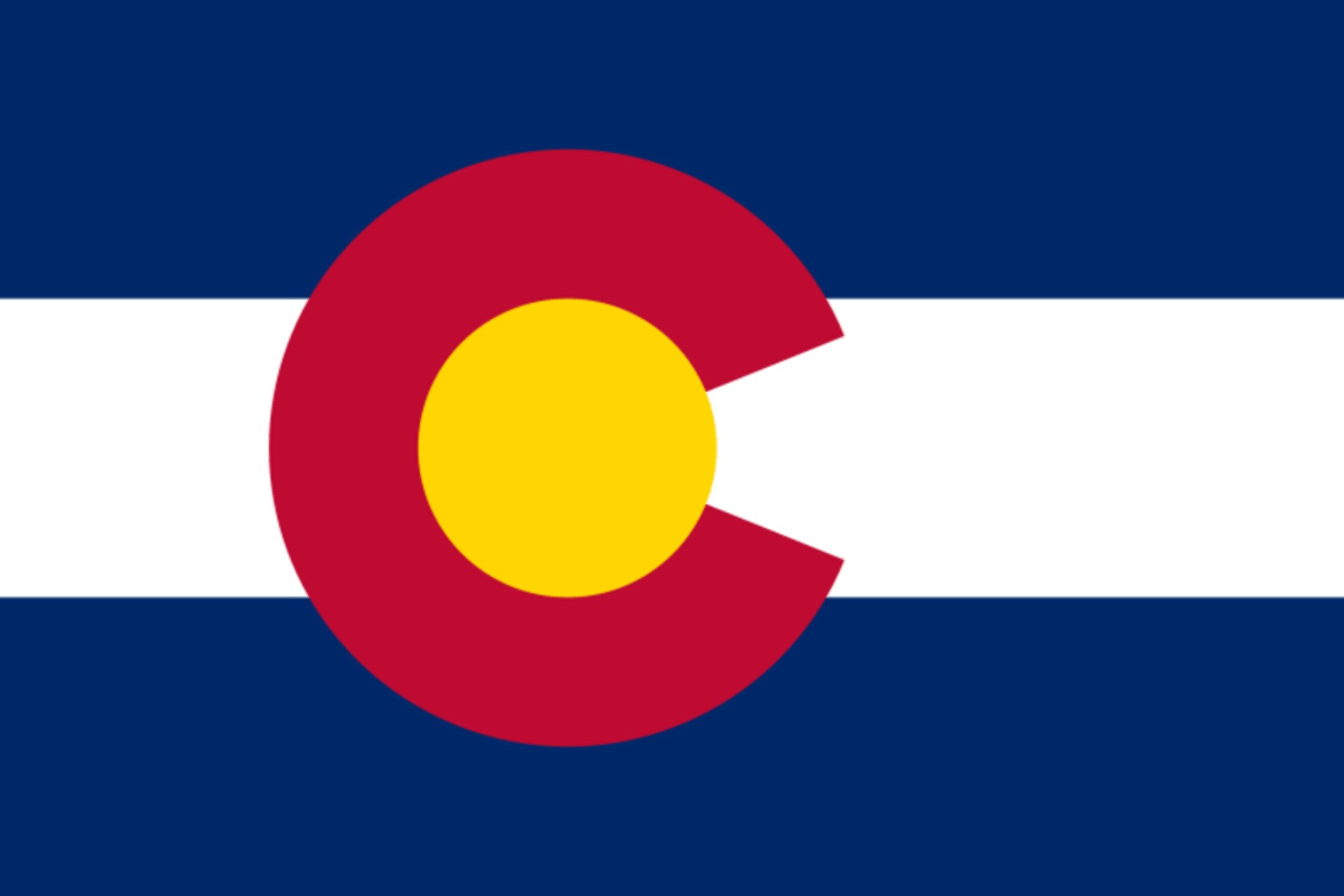 How does Colorado child support work?

Colorado child support guidelines use a formula that considers what the family would have spent on the child’s care if the parents hadn’t got divorced.

Courts take these factors into account when calculating how much child support is paid in Colorado:

What is child support based on in Colorado?

Child support in Colorado is calculated based on a formula that the legislature has told us to use and they’ve got a huge spreadsheet and a computer program that you take certain parts of the parents financial information and you plug it into their spreadsheet and it kicks out a number for you.

So it’s a standardized form, which is very helpful because then you you tend not to fight too much over child support. You can fight over which numbers go into the child support formula. But at the end of the day, it’s a lot simpler to use this formula that the legislature has come up with, right or wrong.

Another argument about child support calculation in Colorado is parenting time. That means how many overnight’s a year does each parent have? That’s something that you’d have to agree on. Or if you couldn’t agree on it, a judge would have to make that determination.

What is sole physical custody and Colorado child support?

What is Colorado child support used for?

Child support is intended to cover the cost of raising the child by the custodial parent. Items that child support payments should cover include clothing, food, housing, and other basic needs of the child. In cases of extraordinary costs, the mother and father are intended to divide the payment according to proportion of their combined monthly gross incomes.

Can you be punished for not paying  CO child support?

In Colorado, a parent does not lose their rights to parent even if they miss child support payments. However, a parent may:

How long does a non-custodial parent have to pay Colorado child support?

Parents can request a Colorado court to review their child support order. A judge can either modify the order to increase or decrease the amount of child support paid and received. Parents will be able to provide information during the court’s decision-making process.

The court will review the case and determine if there is a valid cause to alter the original child support order. In each case, the court will decide if it is in the child’s best interest to increase or decrease the amount.

The Colorado petition for child support form should be filed when two parties come to an agreement for the support of their children. Should support be contested, additional forms will need to be filed, along with additional court proceedings.

First, fill out the case caption information at the top of the form indicate the court where the case is being heard and the names of the petitioners. If represented by an attorney, they must provide their name and contact information supplied the case. No division and courtroom for parts one and two put the full information of both the petitioner and the petitioner of the child or children whom custody of is to be determined.

Supply a current address, phone number, email address and military status for each parent. Indicate the relationship of each petitioner to the children.

If the children have been involved in any previous court proceedings, list them in parts eight and nine. If any parties who are not petitioners have current custody of the children, they must be identified in part ten. You must use part eleven to state why child custody and child support should be granted.

If the parents or the children have received any benefits from the Department of Human Services, this must be stated in part twelve with the case number and contact information for each instance. If any restraining or protection orders have been granted for or against the named parties, they must be disclosed to the court in part thirteen. Complete the form by certifying the petition. With both parties providing their signatures and contact information, a notary is required to complete the form.

The full guidelines can be downloaded here: